In recent years, the global networking industry has seen a rapid rise in the size of the market, rising from $1.9 trillion in 2013 to $3.2 trillion in 2016. The development of IoT industry is closely related to the number of available connections. By 2020, the number of global connections is expected to reach 26 billion (smartphone 9 billion, wearable equipment 10 billion, $literal 7 billion) and the potential market size will exceed US $7 trillion. The following network communication with a small section to understand the relevant content. 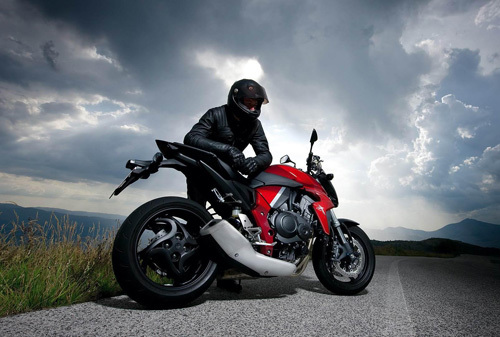 At present, the spatial pattern of China's IoT industry has formed four industrial agglomeration areas, namely, the Bohai Sea, the Yangtze River Delta, the Pearl River Delta and the central and western regions of Beijing, Shanghai, Shenzhen and Chongqing. Because China has the world's largest electronic consumer market and industrial scale, the internet of things in China has a bright future. In 2014, the market scale of China's IoT industry reached 600 billion yuan, it is expected to reach 1.5 trillion yuan by 2018, and the annual compound growth rate is over 25%.